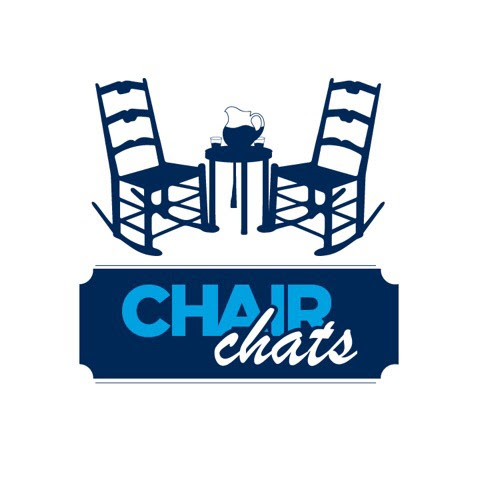 Columbia, SC – In honor of the culmination of the 2016 presidential primary season, the South Carolina Democratic Party is re-releasing two historic Chair Chats from Season One: presidential candidates Secretary Hillary Clinton and Senator Bernie Sanders (to watch the Chair Chat, click the candidate’s name or the image below).

“It has been a historic primary campaign, made even more special for Palmetto State Democrats by South Carolina’s status as the ‘First in the South’ primary state,” said SCDP Chair Jaime Harrison. “Prior to our primary, I was fortunate to sit down with our great candidates for Chair Chats to get an in-depth look at their visions for our country.”

“I am proud of how our party’s primary campaign was conducted. Secretary Clinton and Senator Sanders stuck to substance rather than devolving into crass personal insults.  Both of them focused on improving the lives of all Americans, not dividing us, walling us off, and alienating us from the rest of the world,” Harrison continued.

“I hope you enjoy watching (or re-watching) these Chair Chats with Secretary Clinton and Senator Sanders.  Now it’s time to get to work, united behind our nominee, and defeat Donald Trump in November.” 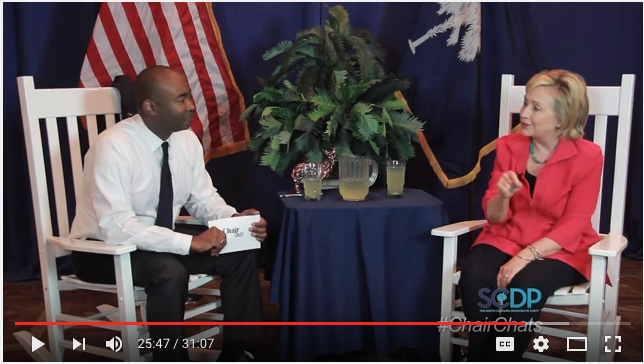 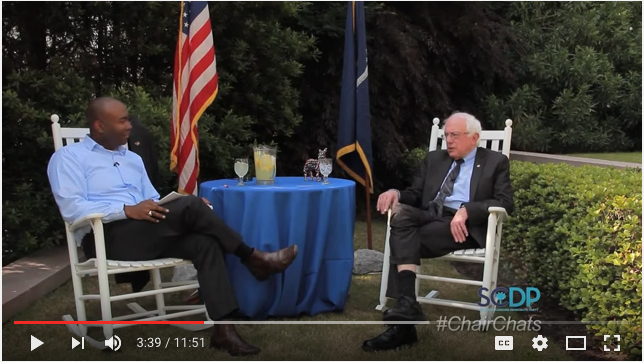