The final argument against the impeachment inquiry is the most pathetic. It cannot be true if I don’t read it.

Sen. Lindsey Graham (R-S.C.) responded to Gordon Sondland’s admission of a quid pro quo by saying the process was “B.S.”

Source: Lindsey Graham Has Run Out of Arguments for Defending Trump 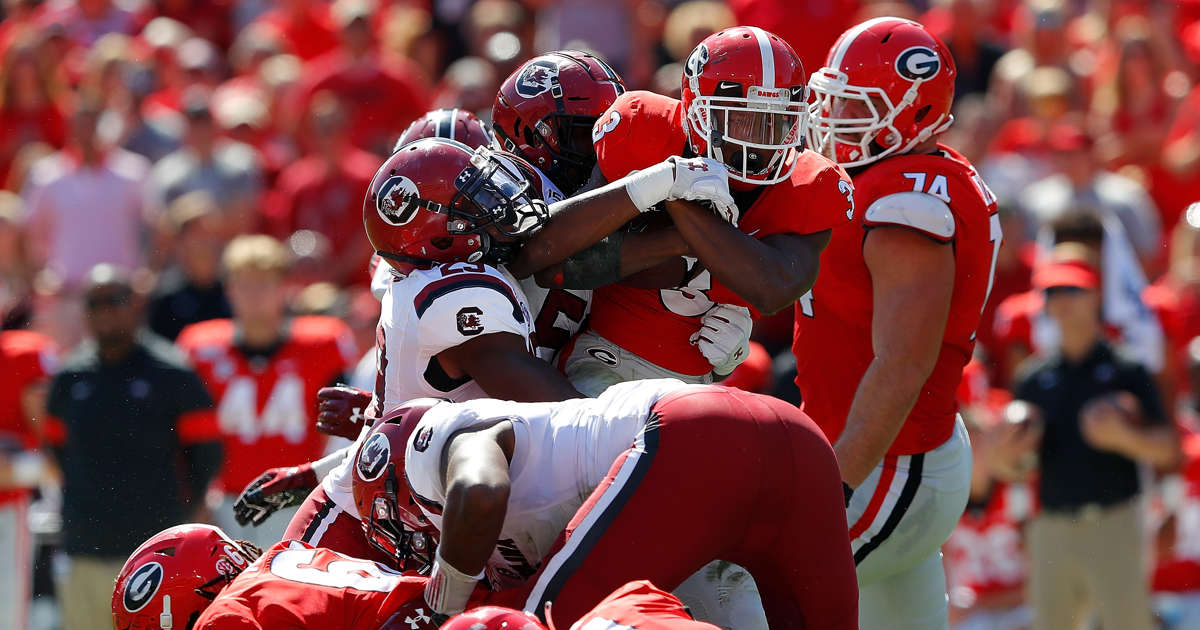 When you betray your allies, your enemies take note. And your allies never forgive you. The Kurds have shed blood to rid all of us of ISIS. They deserve to be treated as allies.

Rosh Hashanah, Days of Awe, Days of Fear, Day of Atonement in Jewish religion offer time to consider the judgment of God, the fear of God vs. a new age ‘Be-Happy’ theology

North America’s skies are lonelier and quieter as nearly 3 billion fewer wild birds soar in the air than in 1970, a comprehensive study shows.

Source: Where have the wild birds gone? 3 billion fewer than 1970

Former Governor Mark Sanford announced a primary challenge to President Donald J Trump the same week that the South Carolina Republican Party announced it would not be holding a primary in the state.
What does that mean for Mark Sanford?

Mark Sanford, the former South Carolina governor and congressman, has decided to launch a longshot Republican challenge to President Donald Trump, saying Sunday that he aims to put his Appalachian trail travails behind him for good as he tries to navigate a path to the presidency. When asked why he

Bringing faith to politics and the public square is not an optional extra for a committed Christian, says Dr Eamon Martin 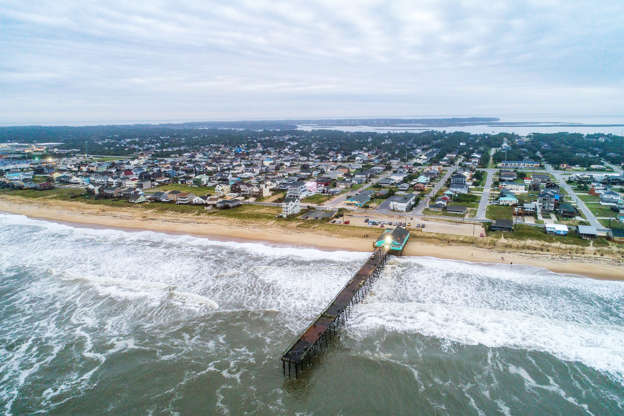 Hurricane Dorian regained enough strength Saturday to once again become a Category 2 storm, ahead of an expected landfall in the Canadian province of Nova Scotia.

Hundreds of weary Bahamians, some carrying small bags of belongings and children on their hips, disembarked a cruise ship in south Florida on Saturday after fleeing the catastrophic devastation left by Hurricane Dorian.